A global deal to ensure big companies pay a minimum tax rate of 15% and make it harder for them to avoid taxation has been agreed by 136 countries, the Organisation for Economic Cooperation and Development confirmed
Why Global Minimum tax and what does it mean?

Increasingly, income from intangible sources such as drug patents, software and royalties on intellectual property has migrated to these jurisdictions, allowing companies to avoid paying higher taxes in their traditional home countries. With more and more tax planning or rather tax evasion in many cases done by dodging with traditional PE rules and shifting tax base to tax free countries while earning majority of revenue from markets of developing countries ,there were strong arguments in favour of making amendments to traditional international tax rules. While BEPS project was to tackle such issues and this being one of them but specific change with regards to the digital taxation was not reaching any consensus since few years .However it seems is very near now with most of countries agreeing to a common framework. Interesting times ahead for international tax

Update On Taxation Of Digital Economy 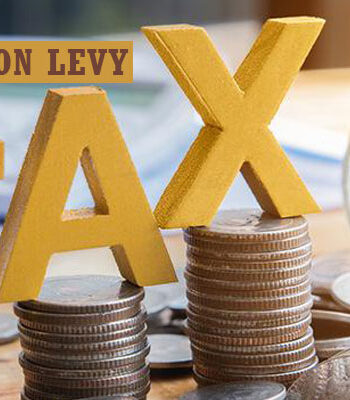