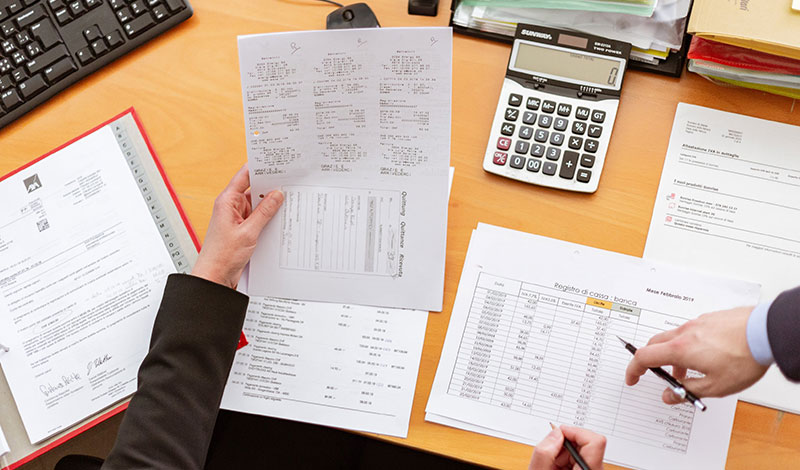 The Australian government on November 29 released the synthesized texts of Australia’s tax treaties with Ireland and India reflecting how those treaties were modified by the later ratification of the Multilateral Convention to Implement Tax Treaty Related Measures to Prevent Base Erosion and Profit Shifting (MLI) The MLI was developed by OECD and G20 countries in 2015 as a result of the OECD/G20 base erosion profit shifting (BEPS) plan. The multilateral treaty is designed to allow countries to quickly implement measures developed in the BEPS plan designed to counter tax avoidance by multinational businesses and speed resolution of cross-border tax disputes. Australia, India, and Ireland submitted notices to the OECD that they ratified the MLI on September 26, 2018; June 5, 2019; and January 29, 2019, respectively. 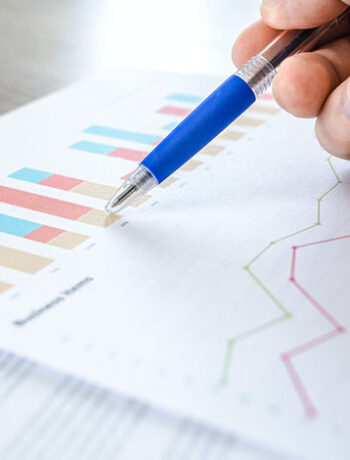