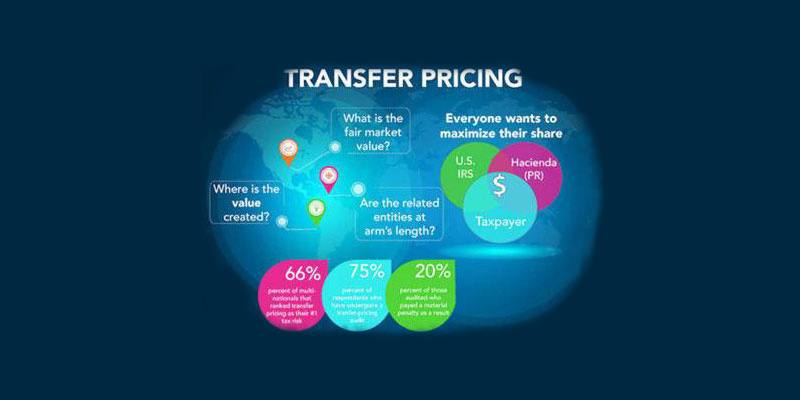 Royalty payments of USD 12.6 million made in 2006-2009 by the Danish unit of the global temp agency, Adecco, to the groups’ corporate headquarters in Switzerland.

Facts of the case: The payments were made for the use of the Adecco trademark, know-how, and access to customer referrals within the global network of the group under a license agreement. The Danish company had been loss-making for several consecutive years.Under a trademark license agreement, Adecco DK paid a royalty of 1.5 percent based on net sales to the Swiss parent company. As of 1 July 2006, the royalty was increased to 2 percent in relation to the office and industrial business lines.

As a result of the joint audit, the Norwegian and Swedish tax authorities, unlike the Danish Tax Agency, accepted a royalty rate of 2 percent.

First, it argued that the royalty payments were fundamentally not deductible business expenses according to Danish tax law and even if they were deductible, the payments were not on arm’s length terms.Secondly, the Ministry argued that the payments should, in any event, be offset against a deemed remuneration from the Swiss parent company to the Danish company, essentially reducing the expenses to zero.

The Danish Ministry based this final argument on their view that the subsidiary was kept operational merely to substantiate the general interest of the group, i.e., to maintain an entity in Denmark.

Issue 1-Deductibility of Royalty as expense

The royalty payments were made for the right to use the Adecco trademark, for accessing the know-how and the customer referrals within the group, and the question raised was whether these expenses were sufficiently related to the company’s income-generating activity to qualify as deductible.

The company had been loss-making in the years in question, but based on the documentation provided, the Supreme Court ruled that the payments were in fact made for services genuinely rendered to the subsidiary.

According to the Supreme Court, the documentation provided by the taxpayer was not insufficient to a degree comparable to a complete lack of documentation.

For this reason, there was no basis for assessing the company’s taxable income on a discretionary basis, the Court said.

The license agreement between the Danish Adecco company and its Swiss parent provided for a royalty rate of 2 percent of the revenue, which constituted the payments for the use of the trademark, know-how, and customer referrals.

While the company acknowledged that the rate could not be above 2 percent, the Ministry argued that the financial and commercial circumstances of the benchmark companies differed from those of the Danish company to the extent that it rendered them unsuitable as subjects for a comparability analysis.However the Ministry had failed to demonstrate the relevance of these differences in relation to determining the rate that an independent party would willingly pay to the parent company in those countries.

Hence Supreme Court did not buy into this argument. It stated that the Ministry had not sufficiently clarified the differences between the Danish market and the foreign markets relevant to the license agreements displayed.

“We are not satisfied that a 2% royalty rate is not an arm’s length payment or that the financial and commercial circumstances of the benchmark companies differ so much from the Danish company’s circumstances as to render them unsuitable for comparability analysis purposes. The Revenue has not stated what relevant differences exist between the Danish market and the markets in the countries covered by the licence agreements. Thus, the Revenue has not demonstrated that any such differences matter to the rate of royalty an independent party would be willing to pay to [the parent] in those countries.

The key Notes of Supreme court Judgement are as below;

“The fact that [the subsidiary] has been operating at a loss for a number of years cannot, in our opinion, change this, since this is not enough per se to prove, even on a balance of probabilities, that the company was kept going only or primarily in the interests of the group, i.e. in order to preserve a local operating company in Denmark.

Also, the Revenue has, in our view, not proved, even on a balance of probabilities – including through comparability analyses – that [the subsidiary’s] marketing in Denmark of [the subsidiary] justifies a deduction from the royalty payment which reflects non-payment of remuneration or compensation for marketing of the global trademark.

Thus – and since none of the Revenue’s other submissions can lead to any other finding – we believe that a royalty rate of 2% of the revenue would not have been inconceivable between independent parties …”.

Thus, the Court found that a royalty rate of 2 percent of revenue would not have been inconceivable between independent parties and that none of the Ministry’s other arguments and submissions could lead to another result.

The ruling in the Adecco case is particularly interesting as the Danish Ministry of Taxation announced it will increase the level of scrutiny on the taxation of multinationals.

When all countries are battling to establish any firm laws with relation to emerging issues in Transfer Pricing and international tax laws this international ruling from Supreme court establishes that Traditional TP laws still holds true if there are reasonable documentation kept to prove that transactions are at ALP.

The Information provided in this document is provided for information purpose only, and should not be construed as legal advice on any subject matter. No recipients of content from this document, client or otherwise, should act or refrain from acting on the basis of any content included in the document without seeking the appropriate legal or professional advice on the particular facts and circumstances at issue. The Firm expressly disclaims all liability in respect to actions taken or not taken based on any or all the contents of this document.