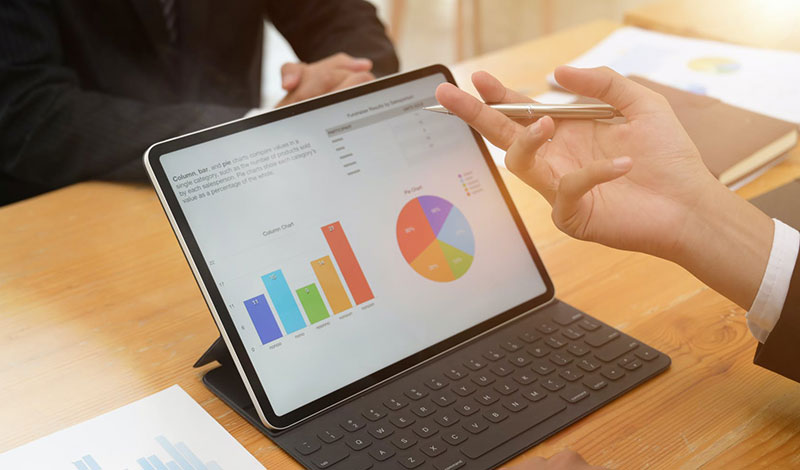 What is a thin capitalisation?
A company is typically financed (or capitalized) through a mixture of debt and equity. Thin capitalization refers to the situation in which a company is financed through a relatively high level of debt compared to equity. Thinly capitalized companies are sometimes referred to as highly leveraged or highly geared. Why is thin capitalisation significant? The way a company is capitalized will often have a significant impact on the amount of profit it reports for tax purposes. Country tax rules typically allow a deduction for interest paid or payable in arriving at the tax measure of profit. The higher the level of debt in a company, and thus amount of interest it pays, the lower will be its taxable profit. For this reason, debt is often a more tax efficient method of finance than equity.

Multinational groups are often able to structure their financing arrangements to maximize these benefits. Not only are they able to establish a tax-efficient mixture of debt and equity in borrowing countries, they are also able to influence the tax treatment of the lender which receives the interest – for example, the arrangements may be structured in a way that allows the interest to be received in a jurisdiction that either does not tax the interest income, or which subjects such interest to a low tax rate. The exact effect on tax revenue of increased interest payments will depend on any withholding taxes in point, and the provisions of any tax treaties in force. Countries typically tax interest on a source basis. This means that the recipient of the interest (in this case the non-resident lender) will be taxed in the country in which the interest arises (in this case the country of the borrower). i.e. the non-resident recipient of interest will be liable to tax in the country of the affiliate payer.

The interest recipient’s tax liability is normally withheld by the paying affiliate, and then paid to the tax authority of the payer.

THIN CAPITALISATION RULES As described , the manner in which a company is capitalised can have a significant effect on the amount of profit it reports, and thus the amount of tax it pays. For this reason, country tax administrations often introduce rules that place a limit on the amount of interest that can be deducted in calculating the measure of a company’s profit for tax purposes. Such rules are designed to counter cross-border shifting of profit through excessive debt, and thus aim to protect a country’s tax base.

From a policy perspective, failure to tackle excessive interest payments to associated enterprises gives MNEs an advantage over purely domestic businesses which are unable to gain such tax advantages. Thin capitalisation rules typically operate by means of one of two approaches:

The ―arm’s length approach can also encompass a determination of the amount of debt that a borrower would have borrowed if the lender had been an independent enterprise acting at arm’s length. This “would have” approach is discussed in more detail below. ii. The “ratio” approach: Under this approach, the maximum amount of debt on which interest may be deducted for tax purposes is established by a pre-determined ratio, such as the ratio of debt to equity. The ratio or ratios used may or may not be intended to reflect an arms length position . The “arm’s length” approach As mentioned above, an arm’s length approach requires the taxpayer company (and tax authority) to establish the amount of debt a third party lender would be willing to lend to it. This involves taking a view on the amount of debt that third party lenders, acting at arm’s length, would be willing to lend to the specific company in question, taking into account the specific attributes of that company.

The approach can also take into consideration the amount the lender, acting at arm’s length, would be willing to borrow. The advantage of the arm’s length approach is that it provides for a much closer approximation of the debt the corporation could borrow at arm’s length and thus removes asymmetrical treatment between companies that are members of multinational enterprises and those that are not. The arm’s length analysis is tailored to the facts and circumstances of each case, and allows a more tailored approach to the determination of deductible debt interest. In contrast, a ratio approach (described below) relies on an often inflexible standard embodied in a ratio. Depending on the exact wording of the relevant legislation, an arm’s length approach to thin capitalisation may be achieved through a country’s general transfer pricing rules.

An arm’s length approach may also allow elimination of double taxation through the application of a tax treaty, if it is accepted by both treaty partners that the approach represents the application of the arm’s length principle and thus falls within the ―associated enterprises‖ article of the relevant treaty. There is less than full consensus, however, on the extent to which thin capitalisation provisions fall within the scope of tax treaties. The disadvantage of utilising an arm’s length approach is its large resource and skill requirements.

In order to apply the arm’s length approach, the tax auditor needs to understand the processes third party lenders uses to determine the maximum amount they would lend to a specific taxpayer. Tax authorities need to have expertise to step into the role of the third party lender and establish the specific characteristics of the group affiliate to determine an appropriate amount of debt In practice this means that, in implementing a pure arm’s length approach: iii. tax auditors need to gain significant understanding of third party lending practices iv. …and need to investigate the application of those criteria with regards to specific taxpayers, v. And, inevitably, this will require a degree of judgment to determine the proper treatment for each factual situation. In some countries, tax administrations engage in discussions with third party lenders to understand how a third party would determine how much it would be willing to lend.

Third party lenders may use criteria based on the free cash flows of the business, and the bank’s perception of the group affiliate’s ability to pay the interest and repay the loan to determine lending amounts. For this lending decision, third party lenders take into account many factors including the forecasted cash flows of the borrower (which they stress test), the quality of the management of the group affiliate, an economic analysis of the industry sector, the overall health of the economy, the quality of the collateral that can support the loan, and a bank’s own liquidity position. Ratio approaches determine the amount of deductible interest expense by reference to a specified ratio, such as the ratio of debt to equity.

For example, the rules might allow interest payments on debt of up to two times the total amount of equity invested in the group affiliate. Any additional interest would not be deductible. Approaches differ among countries. For example, Kenya uses a debt to equity approach and employs a 3 to 1 ratio, while Ghana and Canada, for example, use a 2 to 1 debt to equity ratio. In applying such ratios, some countries use only related-party debt in the equation, whereas others apply this approach using total debt as the basis. It might be expected that a ratio employing total debt as the basis would be lower than a ratio using only related party debt in the equation. Another type of ratio compares the debt to equity ratio (or other financial indicators) of the entity under consideration to the worldwide group debt (or other financial indicator) to worldwide equity to determine (for the purposes of the thin capitalisation rules) if the group affiliate’s debt level is excessive.

Countries adopt a number of approaches for applying ratio approaches. Some countries aim to determine ratios with the aim of approximating an arm’s length position. Others determine ratios according to other criteria. Where ratios are determined according to arm’s length criteria, some countries treat the specified ratios as equivalent to a safe harbour. Under this approach, taxpayers will have some certainty that interest that falls within the specified parameters will be considered to be acceptable.

Interest that is in excess of the safe harbour may be challenged, however, and potentially disallowed, unless the taxpayer can show that the excess interest represents an arm’s length amount. (China’s legislation, contained in Annex 2, illustrates this approach). Other countries apply the specified ratio more specifically. 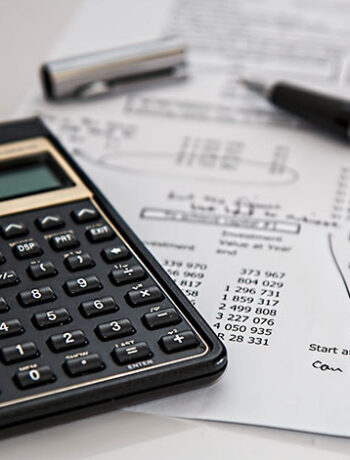