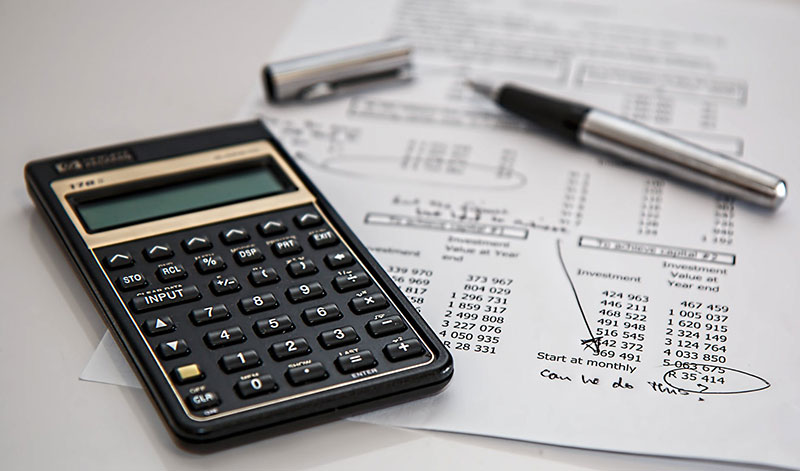 • The effort of all tax authorities is to determine the correct value of taxable income which becomes difficult when the tax payer is involved in Intra Group Transactions.

• Article 9 of the OECD Model Convention provides for the concept of the Arm’s Length Principle wherein the profits of Enterprises of MNE is based on transactions between the independent Enterprise under similar conditions and circumstances.

• Arm’s Length Principle seeks to ensure that the variations in the transfer price between members of an MNE (the Controlled Transactions), which may be based on special relationship between the enterprises, are either eliminated or reduced to large extent. Background of TP in India.

• Expert Group of CBDT – recommended complete overhaul of section 92 of the Act. Section 92, as it then stood, read: Income from transactions with non-residents, how computed in certain cases. 292. Where a business is carried on between a resident and a non-resident and it appears to the Assessing Officer that, owing to the close connection between them, the course of business is so arranged that the business transacted between them produces to the resident either no profits or less than the ordinary profits which might be expected to arise in that business, the Assessing Officer shall determine the amount of profits which may reasonably be deemed to have been derived therefrom and include such amount in the total income of the resident. Other provisions in the Income-tax Act

• Nonetheless, certain statutory provisions regulate the amount of payments, Example: • Disallowance under Section 40A for payments made an assessee to a category of closely connected persons, which are deemed to be excessive or unreasonable having regard to the fair market value of the goods, services or facilities for which the payment is made or the legitimate needs of the business or profession of the assessee or the benefit derived by or accruing to him therefrom;

• Re-Computation of consideration under Section 80-IA for transfer of goods and services between the eligible undertaking and an ineligible unit, if the consideration, for such transfer as recorded in the accounts of the eligible business does not correspond to the market value of such goods or services as on the date of the transfer;

• Finance Minister’s speech at the time of introducing TP regulations: “The presence of multinational enterprises in India and their ability to allocate profits in different jurisdictions by controlling prices in intra-group transactions has made the issue of transfer pricing a matter of serious concern. I had set up an Expert Group in November 1999 to examine the issues relating to transfer pricing. Their report has been received, proposing a detailed structure for transfer pricing legislation. Necessary legislative changes are being made in the Finance Bill based on these recommendations.” (Mr. Yashwant Sinha, Finance Minister, February 28, 2001) 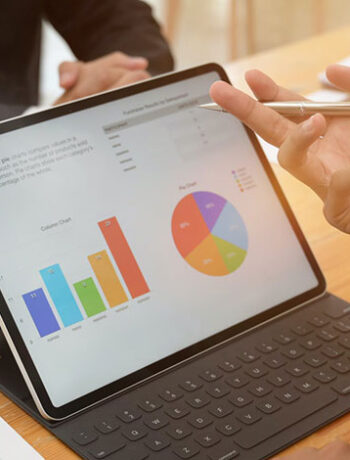