US Taxation of Foreign Nationals

Life in the United States can be unusually complicated. This is especially true for a foreign national (a citizen or national of a country other than the US) who relocates to the US or earns income from US sources. Here we present the US tax impacts of accepting an assignment in the US and earning US source income, and provides you with a basic understanding of the US tax system and its application to foreign nationals.

The first and probably most important issue encountered by a foreign national is residency. Whether or not you are considered a US tax resident will have a large impact on your US tax liability.

As a foreign national working in the US, the first question that must be addressed to determine your US income tax liability is whether you are a US income tax resident. Note that we refer to “tax resident” as opposed to
“resident” or “legal resident.” The concepts discussed in this chapter and throughout the book relate only to income tax residency. A determination of tax residency may not bear any relationship to your legal or immigration status. It is possible, and quite common, for a foreign national to be a nonresident for legal or immigration purposes and yet be a resident for tax purposes. Further, residence status for income tax purposes may be different than residency for estate tax and social security tax purposes.

The residency determination is vital in calculating the US income tax liability related to an assignment in the US. Tax residents are taxed on worldwide income while nonresidents are taxed only on US source income. A casual
reading of the preceding sentence would lead one to believe that it is always better to be considered a nonresident. However, this is not always true. In some cases it may be more beneficial for an individual to be treated as a US tax resident.

There are two tests used to determine whether you are a US tax resident.

These two tests are:

If you meet the requirements of either of these two tests, you will be treated as a US tax resident. These two tests are discussed in greater detail below. Lawful Permanent Resident Test A foreign national is considered a US lawful permanent resident taxpayer if he or she has been issued the official privilege of residing permanently in the US. This occurs when the foreign national receives an alien registration card or “green card.” In the initial year that a “green card” is issued, the individual becomes a US resident from the first day of actual physical presence in the US after “Green Card” is issued .

If you achieve tax residency under the lawful permanent resident test, this status continues until one of the following three events occurs:

If you have surrendered your green card, this does not necessarily mean that your status as a lawful permanent resident has changed. Your status will not change unless and until you get an official notice from the US Citizenship and Immigration Service (USCIS) that there has been a final administrative or judicial determination that your green card has been revoked or abandoned. You can contact the USCIS to check the status of your card.

If you have established a tax home in a country other than the US and you have closer connections to that other country on the date your green card status ceases, your US residency is deemed to end on that date rather than the end of the calendar year. This exception often allows a foreign national to terminate residency prior to the US tax year-end of December 31. 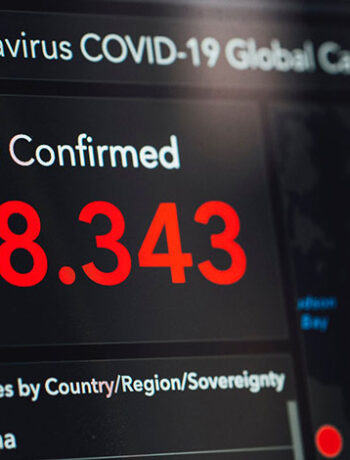 Coronavirus and the National Accounting Advisory 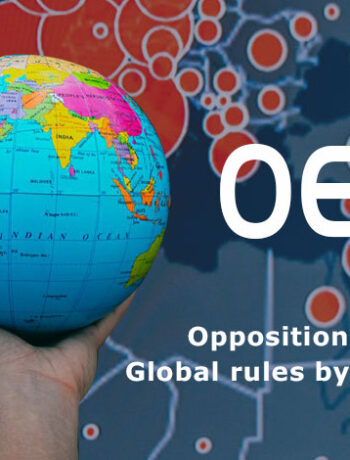 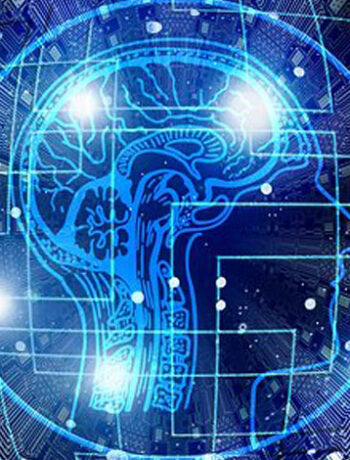