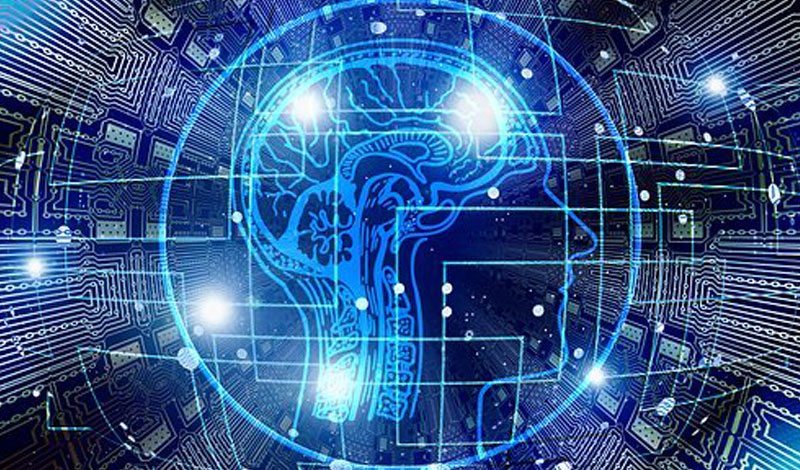 UCTION 1. Action 7 of the BEPS Action Plan mandated the development of changes to the definition of “permanent establishment” (“PE”) in Article 5 of the OECD Model Tax Convention (“MTC”) to prevent the artificial avoidance of PE status through the use of commissionnaire arrangements to avoid Article 5(5), and through reliance on the specific activity exemptions of Article 5(4). The result was the 2015 Final Report on Action 7, “Preventing the Artificial Avoidance of Permanent Establishment Status” (“the Report on Action 7”). The Report on Action 7 provides for changes to be made to Article 5(5) and (6) of the MTC and the Commentary thereon. Paragraph 9 of the Report on Action 7 (at p. 15) states: “As a matter of policy, where the activities that an intermediary exercises in a country are intended to result in the regular conclusion of contracts to be performed by a foreign enterprise, that enterprise should be considered to have a sufficient taxable nexus in that country unless the intermediary is performing these activities in the course of an independent business.

Facts of the Case

Hitachi, a wholly owned subsidiary of Hitachi High-Technologies Corporation, Japan (Hitachi Japan), was engaged in trading operations across ASEAN countries. Hitachi had set up an LO in India at Delhi in 1988 on obtaining permission from the Reserve Bank of India (RBI). The permission was granted by RBI subject to certain conditions in relation to the nature of work which could be undertaken by the LO, essentially preventing the LO from undertaking any commercial activities . Hitachi had also set up LOs in Bangalore and Mumbai which were closed in the year 2004. In 2007, Hitachi had set up a Branch Office (BO) in Delhi.
The LO was engaged in marketing research, marketing and sales promotion and communication and logistical support services.
In April 2008, the tax authorities conducted a survey at the premises of the BO and collected the information, based on which they treated the LO as Hitachi’s PE in India for the years 2001-2002 to 2006-2007. For the purpose of attribution of income to the PE, the tax authorities sought to apply the global profit margin of Hitachi to the sales made in India and attribute 50% thereof to the PE in India. However, at the time of finalising the assessment, the tax authorities considered the commission of 16.5% on sales charged by an independent agent of Hitachi as a comparable, and attributed income to the PE accordingly.

Can Liasion office be treated as PE in India.

It was observed by the tax tribunal that the liaison office of HHT Singapore was engaged in activities beyond that of just being a communication channel. To reach this conclusion revenue relied on examination of the employees and email exchanges.Some of the key factors considered by revenue were

The important thing on which ITAT relied was email exchange between Tax consultants and the company in which this very matter was discussed and view of tax consultant was same that the activities conducted by LO were more than just auxiliary and rather commercial
The law in India is strict in the sense of the activities to be carried out by a liaison office. As per the tax treaty between India and Singapore, maintenance of a fixed place of business in India solely for the purpose of advertisement or supply of information, or similar activities, which are merely in the nature of providing support, will not create a permanent establishment. In the case of HHT Singapore however, it was observed that the employees in the Indian liaison office were engaged into activities beyond those of a liaison office, including marketing, sales promotion, market research, price negotiation, ascertaining customer requirement, obtaining purchase orders, following up on delivery of material and payments.

Hitachi Contended that the activities of the LO were “preparatory and auxiliary” in nature and would fall under the exclusion provided under Para 7(e) of Article 5 of the India-Singapore tax treaty since it was acting only as a communication channel between the customers and Hitachi.

Based on the nature of the activities carried out by the liaison office as unearthed during the survey operations conducted by the tax authorities in the premises of the liaison office, the tax tribunal upheld that it resulted in a permanent establishment and should be taxed accordingly.

The case law further underlines the fact that times in International tax are changing world over and so in India. The old techniques of artificially avoiding PE which were legitimate few years back may not be the same in current times..One further important thing to note here is that scrutiny plays a very important role.So gone are the days where contractual agreements alone can safeguard you in court of law. Having said that will have to see whether this judgement will be upheld in higher courts and whether it really crossed the line of activities permitted by RBI or was the LO still within the limits?
Views expressed are by C.A Vishal Mehta. He is a qualified Chartered Accountant and Diploma in International tax. The views expressed are specific to the case and his personal opinion based on the analysis of given facts and can in no ways be treated as legal opinion.
For specific guidance or consultancy you can contact below
Www.mehtasharma.com
vishal@mehtasharma.com
9167200152

November 2, 2019 By admin
0
Opposition to OECD Global rules by 28 Countries

US To investigate DST in 9 Countries