A group of 28 developing nations has backed India’s opposition to a set of new global rules for taxing tech giants being brokered by the Organisation for Economic Cooperation and Development (OECD).
India and its supporters believe the proposal gives undue taxation rights to the US at their expense.
The proposed rules are part of a bid to prevent corporations artificially showing profits in low-tax countries instead of the country where their economic activity takes place. As talks enter the final stage, a wide gulf has opened up over taxation rights on new age companies like Netflix, Google and Facebook between their home countries and developing countries like India as well as European Union nations where these companies have a large customer base.
The G-24 group of developing nations, where India is a member and China a special invitee, wrote to OECD last week saying that the framework suggested by it for a new multilateral framework on taxation of MNCs will not benefit developing countries and needs a revamp, said Akhilesh Ranjan, member of Central Board of Direct Taxes (CBDT), who also chairs G-24’s working group on international tax policy.
“Our proposal is for a simple-to-administer formula for apportionment of taxation rights which can minimize tax disputes. It should not be complicated,” Ranjan said in an interview. Ranjan had previously led India’s negotiations with the US Internal Revenue Service (IRS) on resolving cross-border tax disputes involving large corporations and had served as director general of international taxation, before his current term as member of India’s apex direct tax policy making body handling legislation.
The development reflects rising tension among the US, the EU and developing countries, all of whom want to protect their taxation powers while the global economy confronts a downturn affecting tax revenues. While the new global tax code is still under discussion, France in July approved a 3% tax on sales generated locally by global tech companies, triggering tensions with US.
OECD’s draft proposal for negotiations suggest splitting of profits of MNCs into two classes—from markets where they have a physical presence and where they have no physical presence. Only a part of the profits in the latter class, called residual profits, after excluding profits from intellectual property rights and brand names etc. is to be distributed among countries where digital economy companies have customers. This could mean only 20-30% of such profits may be available for taxation in developing countries, which is a big market for digital economy companies. That, according to India, may defeat the entire purpose of writing a new tax code for digital economy companies for which market presence is not relevant due to their ability to deliver services remotely. India is also objecting to excluding business-to-business transactions, which account for a big chunk of cross-border sales, from the proposed new tax rules. 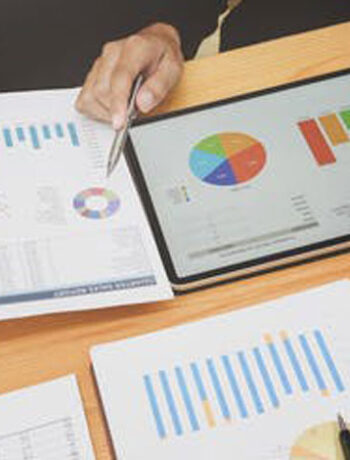 US To investigate DST in 9 Countries 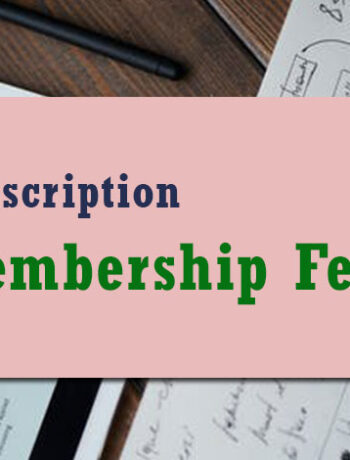